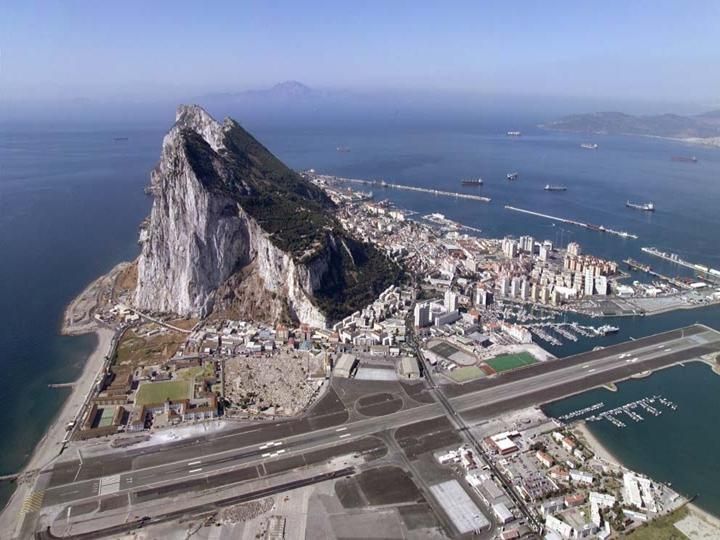 George Parody of GPLM has this evening confirmed that the planned March For Life event which the orgnaisation had anticipated over 1000 people would attend, has been cancelled in the interest of the safety and well-being of the Gibraltar Community.

Commenting on the decision he said:

“Having sought the advice of Dr. Sohail Bhatti, Director of Public Health, we have decided to call off the March planned for Thursday in the interests of public health.

“This will not in any way impact on the energetic campaign that GPLM is running along with our supporters and friends throughout Gibraltar to highlight the humanity of the unborn child and to urge the public to vote No on 19th March and protect all of our citizens born and unborn.

“I can confirm that an alternative online event will be held at the same time as the planned march ie 6pm on Thursday and we urge the many people who planned to attend the March to instead log in to Facebook live at Facebook.com/GibraltarProLifeMovement at that time”

“In the meantime, we will continue our work to educate the public of Gibraltar on all of the reasons why they should vote NO on 19th March and protect our unborn babies and support our mothers.” Mr. Parody concluded.