GPLM calls for a debate based on facts rather than misinformation 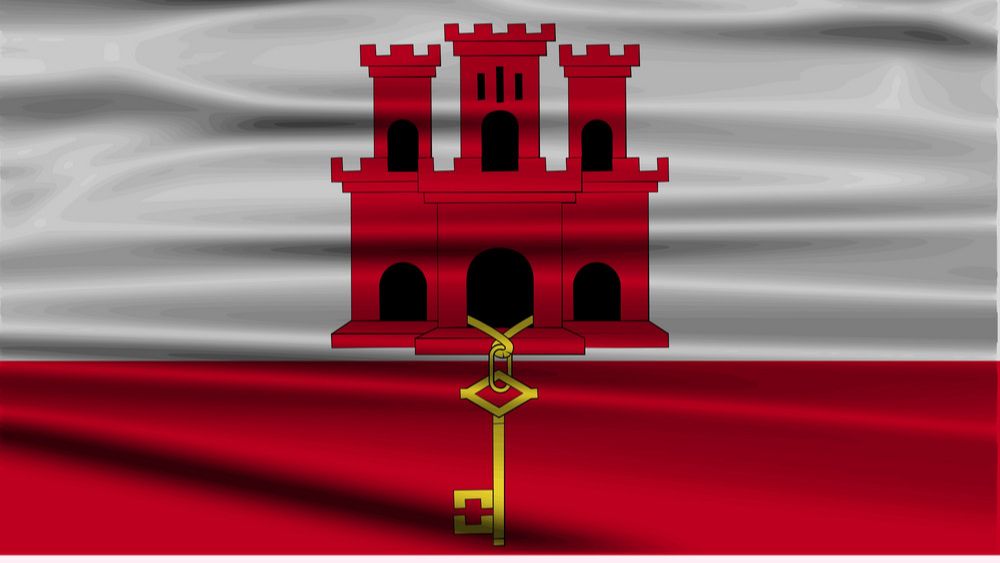 A spokesperson for Gibraltar Pro Life Movement (GPLM) has said that the organisation objects to some of the misinformation being published by the yes campaign and indeed the mischaracterisation of those who support the vote NO position.

Commenting on the issue, James Brenig of GPLM said:

“We are disappointed with the fact that information is going out to the public of Gibraltar that is simply not true. This is an issue of fundamental public importance, an issue that is life-altering and life-ending and accordingly, it should be treated with the utmost seriousness.”

“We are particularly frustrated with a recent article from a pro-choice advocate wherein it was stated that GPLM objects to medical treatments to save the life of the mother which necessitate the ending of the baby’s life. (currently provided for under the current law). This is simply not true.  Pro-life advocates are among the first to acknowledge that mother must get all necessary medial treatment to protect her life.”

“He also referred to an explanatory leaflets published by Gibraltar For Yes which twice misrepresented the proposed law.   He said:

“An early version of the leaflet had the words “only up to 12 weeks” this was quietly replaced with a new version without this wording. But made no clarification of this to its member or the public and indeed removed the crucial word “or” from the proposed law when set out in its leaflet. This has led to the confusion of many that the law is limited to 12 weeks.”

“The green fact sheet published by GFY (and endorsed by the Chief Minister) contains a number of inaccuracies and misleading statement that suggest the law is more restrictive than it is.  We all know that this law is going to introduce wide-ranging abortion.”

“People are entitled to campaign for a yes vote of course but as a matter of responsibility, given the seriousness of the topic, all information published by both sides of this campaign should be double and triple checked for veracity before publication. The people of Gibraltar deserve no less,” Mr. Brenig concluded