GPLM submits complaint to Parliament on Chief Minister’s intervention into the debate on GBC last night. 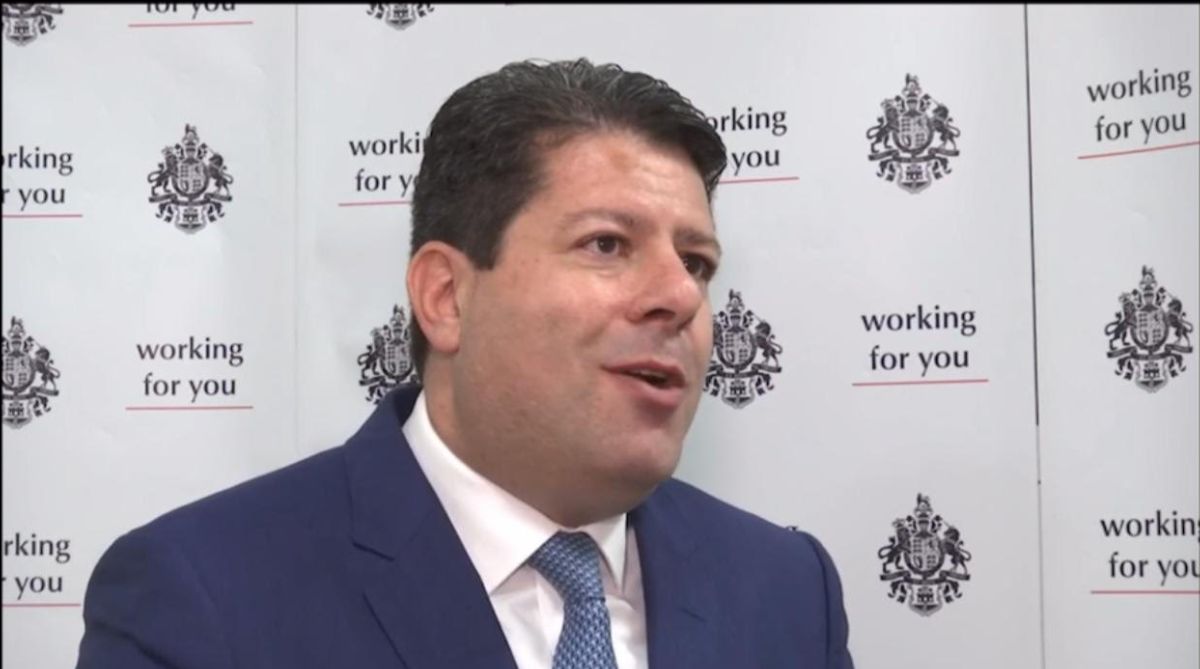 The Gibraltar Pro Life Movement has submitted a complaint to Parliament about the Chief Minister’s intervention on GBC last night. Commenting on the matter, Spokesperson, George Parody of GPLM said:

“It is totally inappropriate for Mr Picardo to promote a yes vote when speaking as the Chief Minister of the whole of Gibraltar, in front of a number of Government logos.”

“Furthermore, it makes a mockery of the instructions given to all Government Departments for many civil servants to be denied a meaningful say in this referendum, while he himself, as the political Head of the Civil Service, offers his personal opinions under the veneer of authority.”

“This is a sad day for democracy and a rocky start to the Referendum Campaign,” Mr. Parody concluded.