Response from Gibraltar Pro Life Movement to Together Gibraltar statement 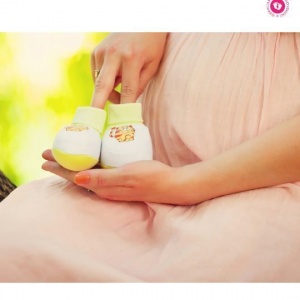 We are disappointed with the aggressive manner in which Together Gibraltar has responded to our press release, particularly as they state their core values include pragmatism and inclusivity.

As a charitable organisation which was created with one of the purposes being that of speaking up for the life of the unborn, we feel it was only right and proper that we voice our opinion on the fact that Ms Marlene Hassan Nahon said ‘…abortion can’t take place because of the right to life – it is all rubbish’ (direct quote) during the leaders question time last Monday night.

Secondly, it is also right and proper that we inform our community whenever a parliamentarian is misleading the public or is misinformed in regards to the abortion law as this affects the safeguards and life of unborn Gibraltarians.

Regrettably, Ms Hassan Nahon was factually incorrect when she said that ‘[abortion] is a legal imperative by the UK Supreme Court and the European Court of Human Rights ’ (direct quote) given that the Supreme Court Judgement of the 7th June 2018 states that (paragraph 345);
“…the European Court’s of Human Rights…has never interpreted the Convention as requiring contracting states to introduce laws permitting abortion, either generally or in relation to particular categories of  pregnancy’’.

We hope to move forward from this in the constructive manner that our community deserves.