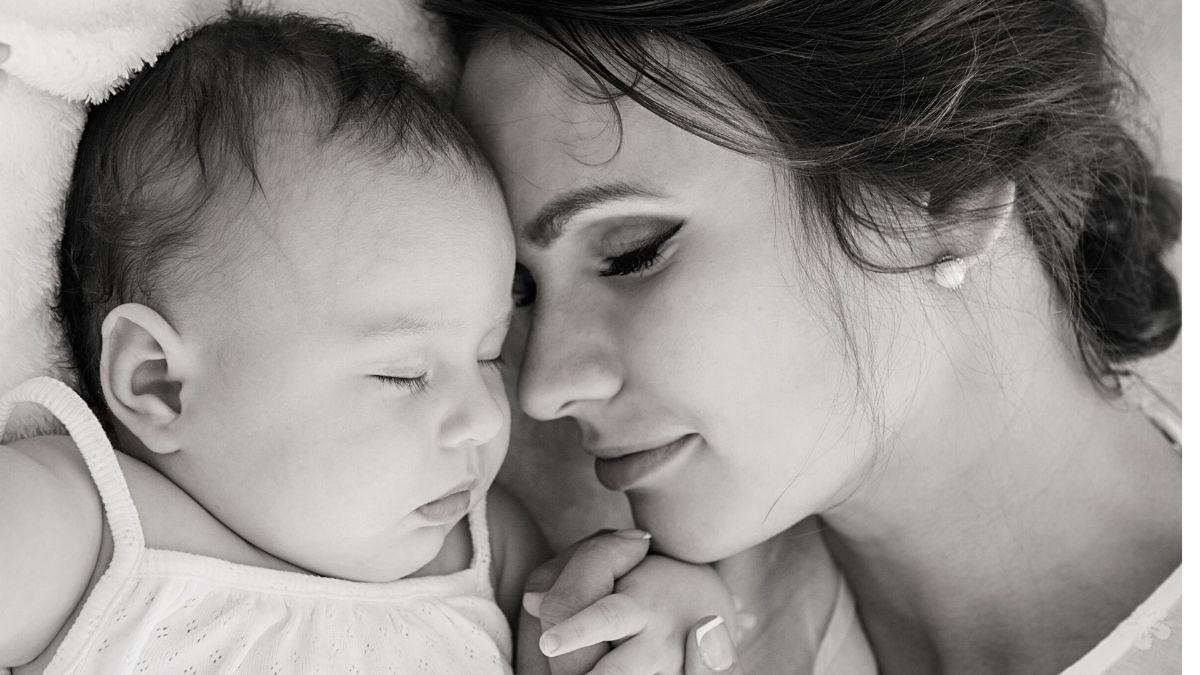 Responding to the Chief Minister’s latest interview with GBC news where he doubles down on his previous remarks about the legal effect of the new proposals, spokesperson for Save Babies Vote NO James Brenig said:

“We are disappointed that the Chief Minister has not seen fit to retract the statement he made on Saturday night and confirm the true legal position to the people of Gibraltar, namely that this proposal introduces in statute abortion in wide circumstances up to 12 weeks and indeed throughout the full nine months of pregnancy.

“The Chief Minister’s statement on GBC that the ‘the new law is identical to the old law’ is entirely untrue.  If this is the case, why the need for a referendum in the first first place?”

“However, it is late in the day in this campaign. We are not going to engage in an over and back with the Chief Minister.  Instead we encourage voters to read the information that is contained in the Neutral document, and in particular page three thereof,  produced by the Parliament  and voted through parliament by our MPs including Fabian Picardo himself.

“Furthermore, we encourage voters to consult the information provided by over thirty two lawyers from twelve distinguished law firms across Gibraltar including five QCs,  a former Chief Minister, a former Ombudsman and a former Chairwoman of the Gibraltar’s Women’s Association, all of whom are backing up our position.  On the contrary, there appear to be no other lawyers in Gibraltar backing up the position of Mr. Picardo.

“We are confident that the voters of Gibraltar are capable of reading the material and coming to their own conclusions.

Having done that, we have no doubt that the momentum will remain with the No side on Thursday”, Mr. Brenig concluded.